On the eve of the 18th DIVI 2018 in Leipzig, CytoSorbents invited to the 5th German-speaking CytoSorb user meeting.

An excellent panel of speakers presented new data and insights in Leipzig on the following topics:

More than 100 interested participants were present in Leipzig and there was a lively exchange of experience on the various fields of application of CytoSorb therapy. In addition to the interesting presentations, it became clear above all in the panel discussion that the discussions on the use of CytoSorb in the area of ​​systemic hyperinflammation have meanwhile achieved a new quality and, on the contrary, focus solely on specific questions regarding the dosing and timing of the therapy. The individual presentations will be available in a separate webcast below.

Due to the now well-established data and knowledge situation and the associated lectures on CytoSorb therapy in the intensive medical context, it has been decided to treat the CytoSorb therapy in cardiac surgery in an own user meeting. This 1st cardiac surgery CytoSorb user meeting will be held for the first time on 16 February 2019 in the run-up to the DGTHG conference in Wiesbaden.

So far, more than 51,000 individual applications have been performed in more than 800 clinical departments worldwide with CytoSorb therapy. 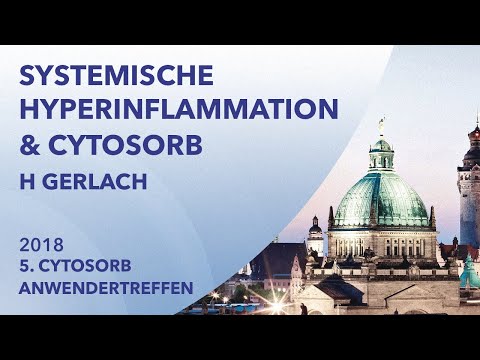 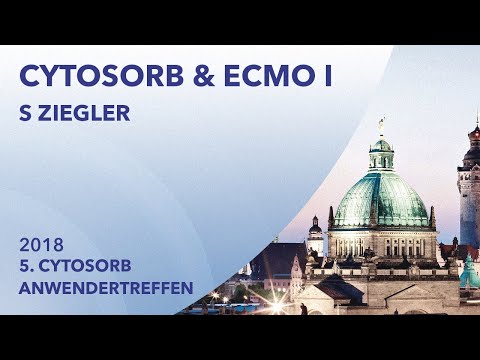 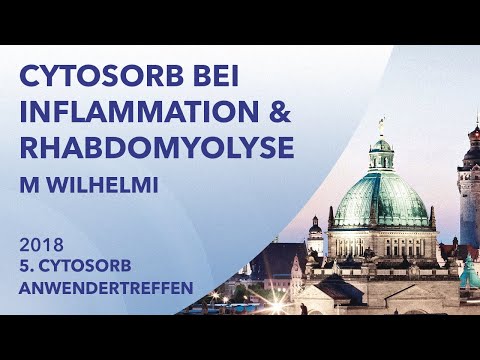 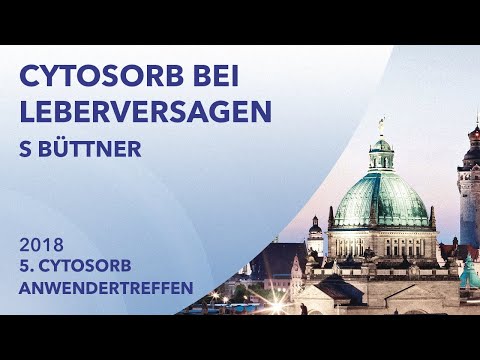 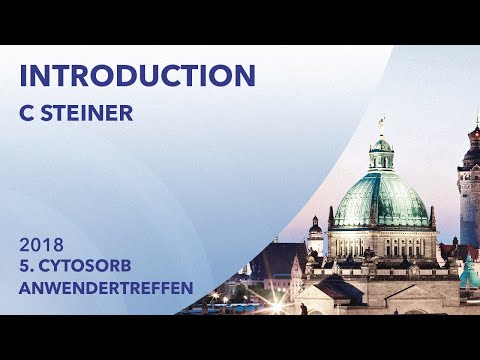